Your vine, your wine

Name a vineyard after yourself!

DO YOU WANT TO NAME A VINEYARD AFTER YOURSELF? CLICK HERE!

There is a new vineyard on the San Siro hill. This is no ordinary vineyard: it was created thanks to the support of hundreds of people who enthusiastically joined the ‘Your vine, your wine’ crowdfunding campaign launched in November 2018 on the Eppela platform, and will be entirely dedicated to the production of Reboro. On Saturday 29 June it was inaugurated in the same way it was created: together with all the supporters, to share concretely what was only a dream before, and which the many friends and fans of Cantina Pisoni have helped to realise.

Crowdfunding is a bottom-up microfinancing practice to support innovative projects initiated by individuals or companies. In the world of Italian wine, there are not yet many examples of companies that have used this new opportunity: the ‘Your vine, your wine’ project is perhaps the first structured project to be successfully concluded.

Cousins Marco and Stefano Pisoni saw crowdfunding as a way to achieve several goals at once: to raise resources for the ambitious project of a new vineyard in the middle of the hills; to build the loyalty of a network of qualified contacts; to promote and raise awareness of Reboro, a new wine (the first harvest was in 2011) yet a wine that stems from the age-old tradition of grape drying: a collective project, Reboro, shared by the Vignaioli della Valle dei Laghi.

The new vineyard is a special one, because it stands on the hill of San Siro, at the crossroads between Lake Garda and the Brenta Dolomites, a UNESCO World Heritage Site. However, the Pisoni cousins intend for it to be special above all because it has been imagined as a magical place, where all lovers of Reboro can feel at home, giving their name to a vineyard and subsequently being updated on every stage of cultivation and vinification. Hence the project name: ‘Your vine, your wine’, testifying to the direct relationship that will be created between the end consumers and the place where the wine is grown. No longer just customers, but an integral part of the company project.

The project started on Saturday 3 November on the Eppela platform, and in the 40 days it has been active, it has involved hundreds of Italian and foreign “donors”, until it has reached and surpassed the expected target of €8,000: 113% and €9,100 raised are the numbers of a success that was hoped for though not taken for granted, made possible by the combination of professionalism in the fields of communication and new technologies, alongside the great and contagious enthusiasm of Marco and Stefano Pisoni.

Even after the campaign concluded, many people who visited the winery were enthusiastic about the project and wanted to give their name to one of the vines in the new vineyard, thus joining the ‘club’ of Reboro friends. On Saturday 29 June, all the supporters of the project from all over Europe came to Pergolese to experience a day of celebration: they visited the vineyard together and there they placed the special copper plaque with their name on their favourite vine. In the evening, after an aperitif, a fantastic dinner in the vineyards surrounding the winery – prepared by the Comano Cattoni Holiday chef – accompanied by wines from the Pisoni Winery, with a very special place, naturally, for Reboro. 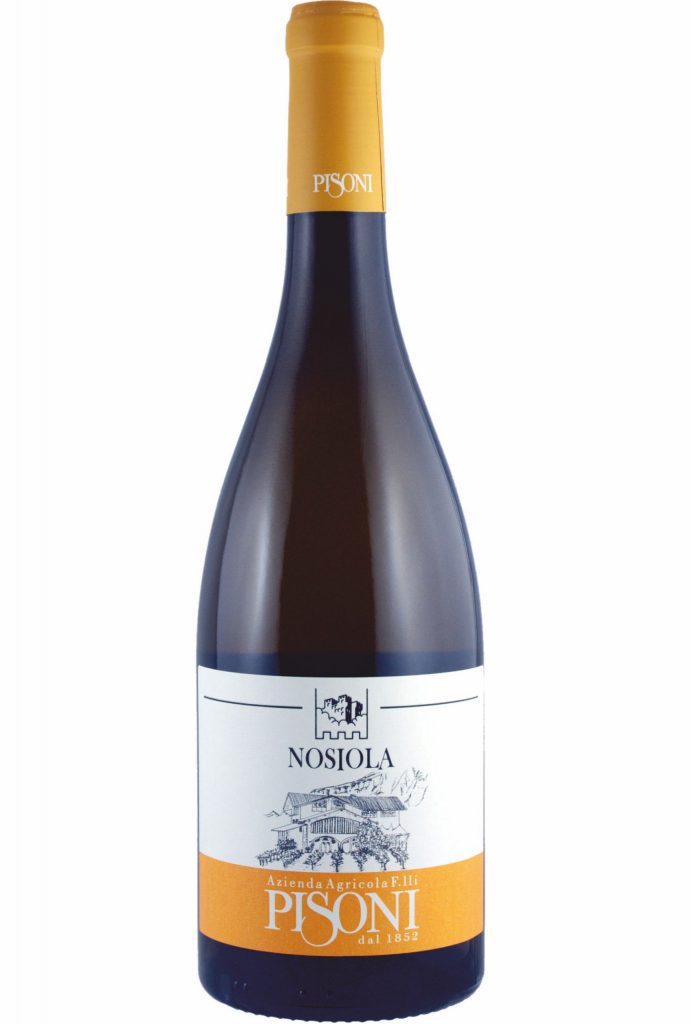 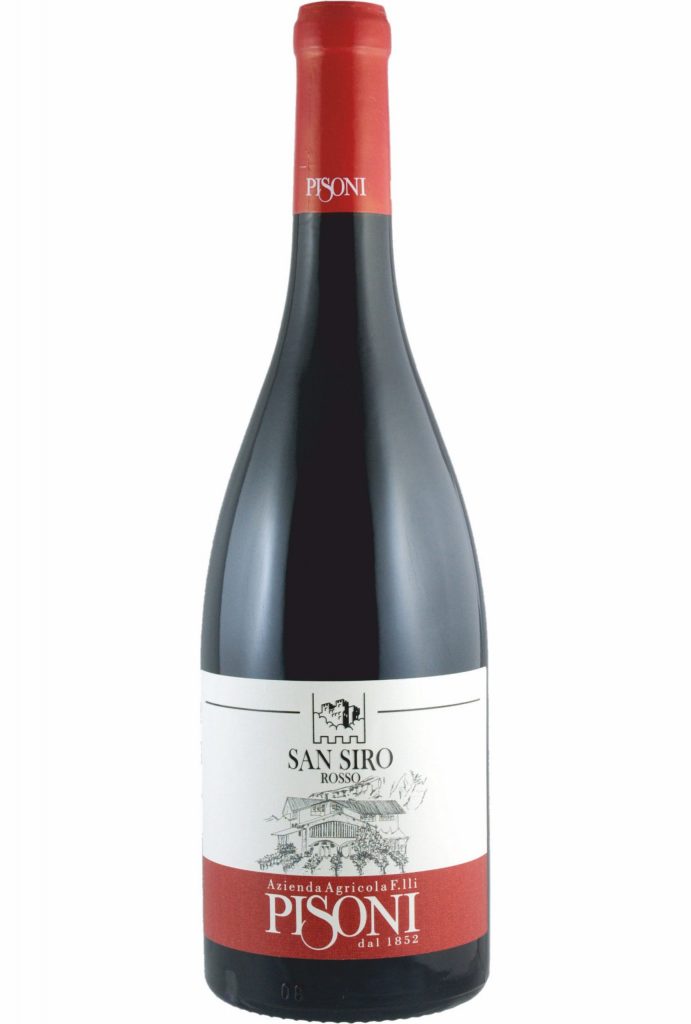 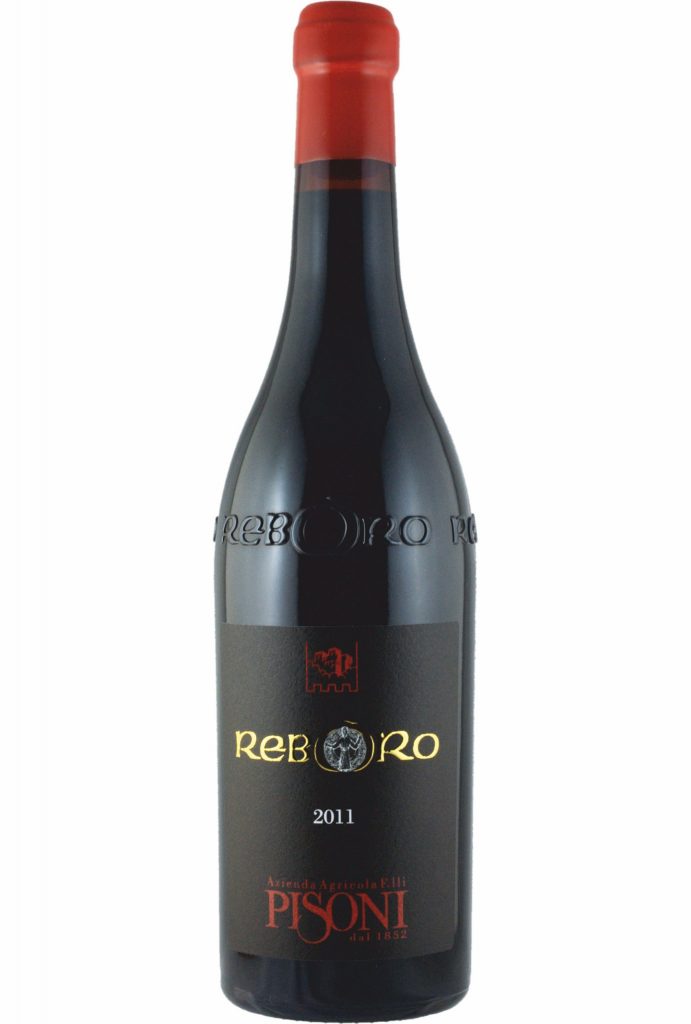 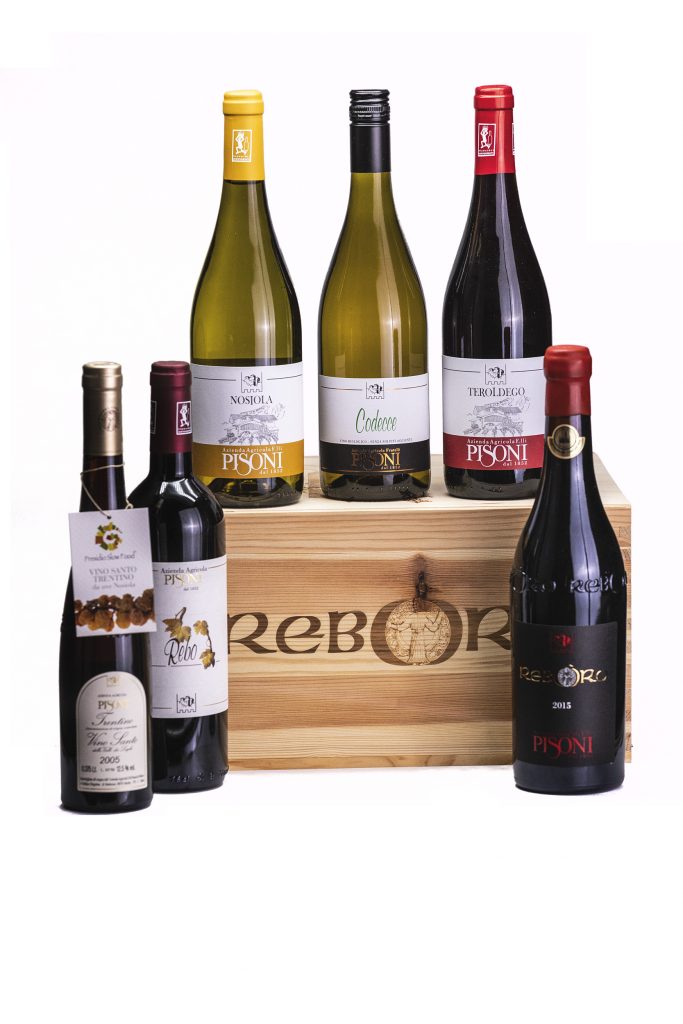